There are several famous people who have called the stork in recent months. The pregnancy announcements of celebrities tend to be very popular and surrounded by emotion due to the arrival of a new member of the family. These are some of the celebrities who have announced that they will have a baby born in 2019. A year that will surely bring us many news related to these famous pregnancies. 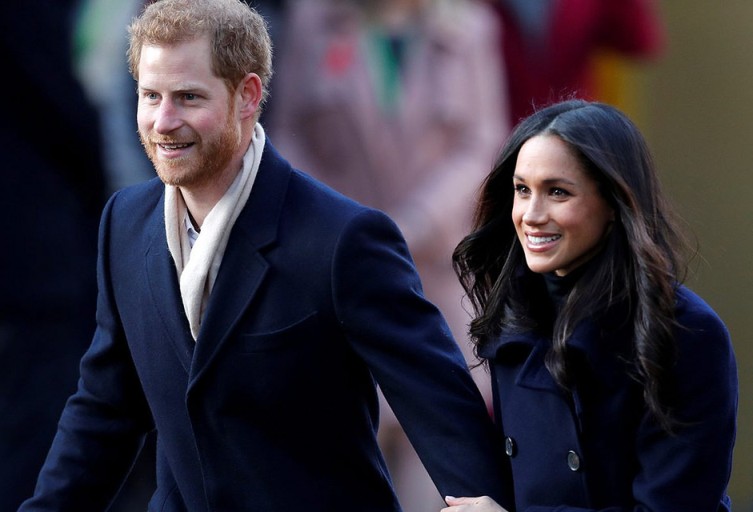 The British Royal House has just announced that the Duke and the Duchess of Sussex will welcome their first child next spring, just as their first wedding anniversary will be celebrated.

Surely this pregnancy will give much to talk about in the coming months, until finally we meet the new member of the British royal family, if he is a girl or boy, and of course, his name. 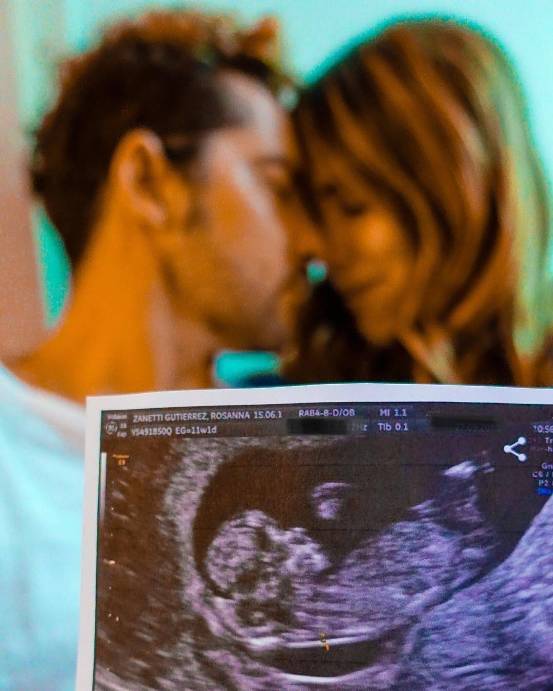 The singer from Almeria and the Venezuelan model have announced with the images on social networks that they will be parents next year. In them we can see the future dads showing the sonography of the new member of the family and three hands touching the belly of Rossana, the one of them two, and the one of the small Ella, first daughter of the singer with Elena Tablada.

In June the couple announced the pregnancy of their second child, the third for the bullfighter who has confirmed after the sex of the baby they expect: a child who will be named as him.

One of Victoria’s Secret’s most famous angels, Lily Aldridge, and the Kings of Leon singer are expecting their second baby to hit the world in the coming months. This was announced in August on her Instagram account.

The actress of “Los Serrano” and her partner, also an actor, have announced together with the image that the two have shared on Instagram that “We can finally shout that next year we will be three in the family”.

They met more than a decade ago during the filming of ‘Yo soy Bea’, and today the Adrover Montero family grows: they expect a fourth member for next year. They announced it in September and will be the couple’s second child, since they have a three-year-old daughter named Lis. 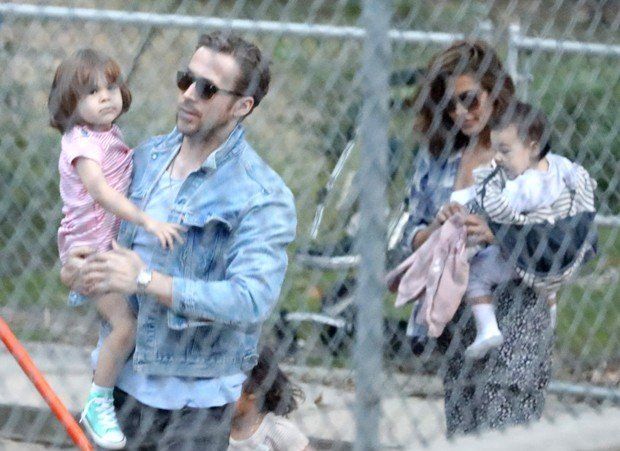 The pair of actors will be parents, and twice! They expect twins, a boy and a girl conceived through assisted reproduction of those who already revealed the names: Viviana and Carlos. The couple already have two daughters in common, Esmeralda and Amada Lee and the two new members will be born soon, although it is not known if it will be before the end of the year.

The time of pregnancy as well as the date of birth of the offspring of the couple is a mystery, but what is certain is that soon they will become parents.

The famous tattooist announced her pregnancy and sparked the controversy by saying she will not vaccinate her baby, which has cost her many criticisms for her irresponsible statements.

She is the first child with her husband, the Mexican Rafael Reyes and vocalist of the band Prayers, and so she announced the good news through his Instagram account. Judging by the size of the belly, the offspring may arrive before the new year begins. 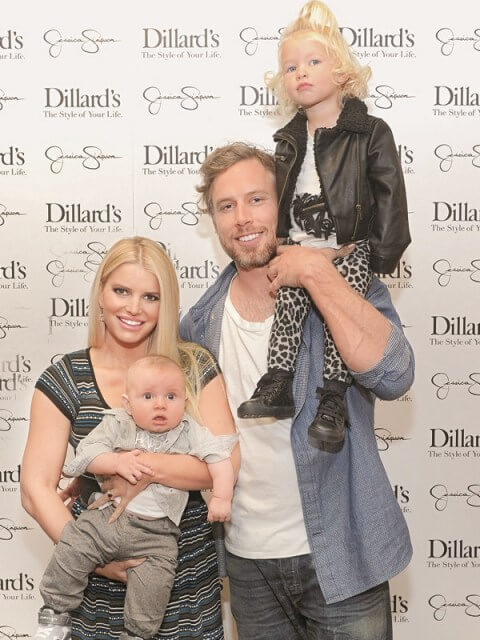 The couple has confirmed that they are expecting their third child together, a girl. The singer has shared it on her Instagram account through a photo of her two children, six-year-old Drew and five-year-old Ace with pink balloons revealing the baby’s sex.

The top model and her husband, Los Astros Houston player, Justin Verlander, are expecting their first child and she announced it a few months ago sharing a photo with her pregnant belly on a balcony in Miami.

The singer waits for his fourth child and the second with his current partner, Julia. They have already announced that it is a girl, although they have not wanted to reveal the name yet.