If you do not hesitate to put fans in the children’s room when it is very hot, you should take these precautions.

During the hottest season, high temperatures force us to use devices such as air conditioners or fans to cool the environment.

The use of fans is much more common in homes, as these are cheaper than air conditioners. 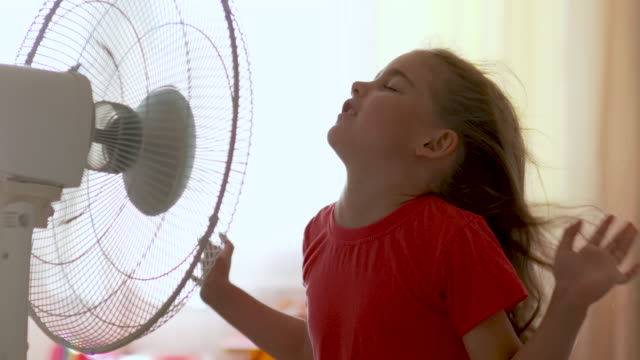 Risk of fans in children’s rooms

Fans in the children’s room are easily installed by simply plugging them in and are very convenient because they are portable.

But these devices, like many other electronic devices, can be dangerous to children.

Whether it is a blade fan, ceiling fan, standing fan, table fan or tower fan, fans in the children’s room have considerable risks, including: 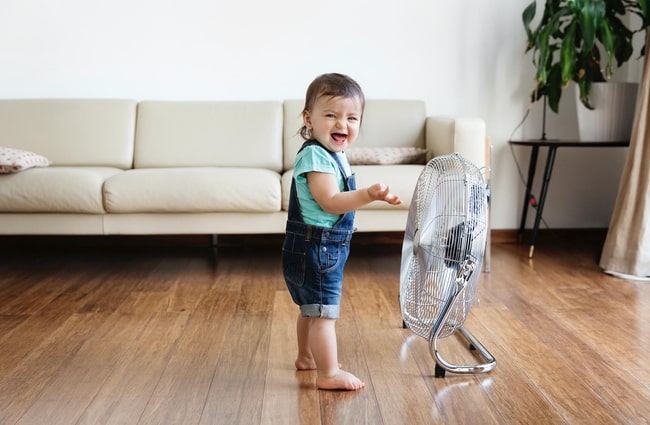 In addition to the accidents that can occur, the use of fans in children’s rooms without proper care can have negative effects on the health of infants.

However, there is a study published by the American Medical Association, in the Archives of Pediatrics and Adolescent Medicine, on ventilator use and decreased risk of sudden infant death syndrome.

According to the results published in this journal, using a fan allows air to circulate throughout the room, preventing babies from inhaling the carbon dioxide they produce, which is one of the possible causes of sudden death in babies.

It is indicated that the risk is decreased by 72%, compared to other newborns who sleep in rooms without this type of ventilation, and that the decrease becomes even more significant (up to 94%) when a fan is used in a hot room.

Check also: How to help your child get the best sleep

How to avoid fan hazards in children’s rooms?

Taking this into consideration, in addition to the impossibility of installing an air conditioning system, some recommendations can be followed to avoid the dangers it represents and get the most out of the use of fans.

So you can keep the environment of your home and children’s rooms fresh, economically and safely.