Fatigue in pregnancy is one of the most common discomforts associated with pregnancy. And in fact, fatigue is a symptom that indicates that pregnancy runs its course without problems. Fatigue varies in different stages of pregnancy, from the first trimester to the third, and is usually more pronounced in the first weeks, accompanied by a greater need to sleep, because the body is adapting to changes. 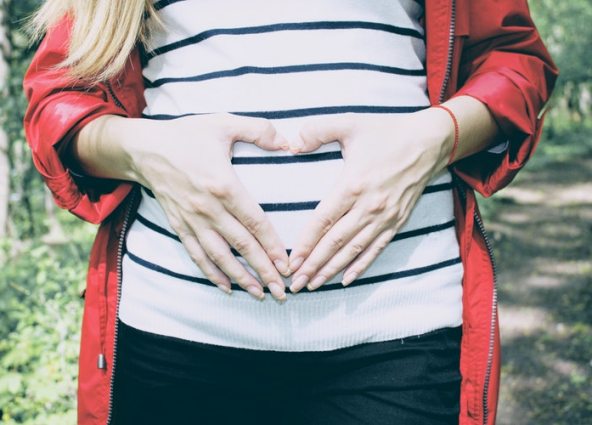 Rest, exercise or the practice of therapies such as yoga are some of the alternatives to relieve fatigue in pregnancy, always consulting the gynecologist beforehand. In the same way we must consult in case of extreme fatigue or if we notice that tiredness is accompanied by other unusual symptoms, such as those associated with anemia during pregnancy.

Causes of fatigue in pregnancy

Fatigue during pregnancy is as common a discomfort as back pain, nausea or tingling of the hands and fingers. Being more tired than usual is, although uncomfortable, normal during pregnancy. The cause lies in the hormonal changes that our body experiences during pregnancy and that, among others, increase the blood volume and forcing the heart to make an extra effort. During the third trimester, the baby’s weight also means a greater expenditure of energy.

The low tension (hypotension) or the increase in the volume of the uterus is also behind this feeling of greater exhaustion.

How to combat fatigue in pregnancy?

Adopting simple guidelines to take care of health and wellbeing during pregnancy helps to mitigate the associated discomfort, such as fatigue.

The best remedy to combat fatigue is rest. The most advisable is to sleep during pregnancy at least 8 hours and spend an hour to nap after eating, or just to rest.

Perform exercise, an exercise adapted to your physical condition and stage of pregnancy (walking, swimming …), or practice therapies such as yoga (flexibility and breathing). Among the most recommended exercises during pregnancy include those that help contract and relax the muscles, as well as those that stimulate circulation. It is advisable to perform gentle stretches, rotations of wrists, ankles and shoulders, and raise the legs to favor venous return. Physical exercise will also help us to avoid stress, another of the causes that can favor the symptoms of fatigue, not only physical, but also emotional.

It is important to make sure that we are taking the adequate supply of iron, since its deficiency (iron-deficiency anemia) can cause a greater sensation of exhaustion when performing any minimum effort. It is advisable to increase the presence in our diet of legumes, green leafy vegetables, vegetables and nuts. Vitamin C, present in citrus fruits, improves its absorption.

It is advisable to avoid stimulant or caffeinated beverages. Before sleeping, to sleep well, take a glass of warm milk. And of course, you have to take care of hydration. Fatigue is one of the warning signs of dehydration during pregnancy. It is recommended to increase the intake of liquids (water, infusions …), and not drink less than 1.5 liters a day. Hydrate correctly not only prevents fatigue, but other disorders associated with pregnancy such as constipation.

The massages and the hot baths help to mitigate the symptoms of fatigue and to favor relaxation.