Your child has already been born and rests by your side in the maternity room. However, you still feel bloated, as if you were still pregnant. 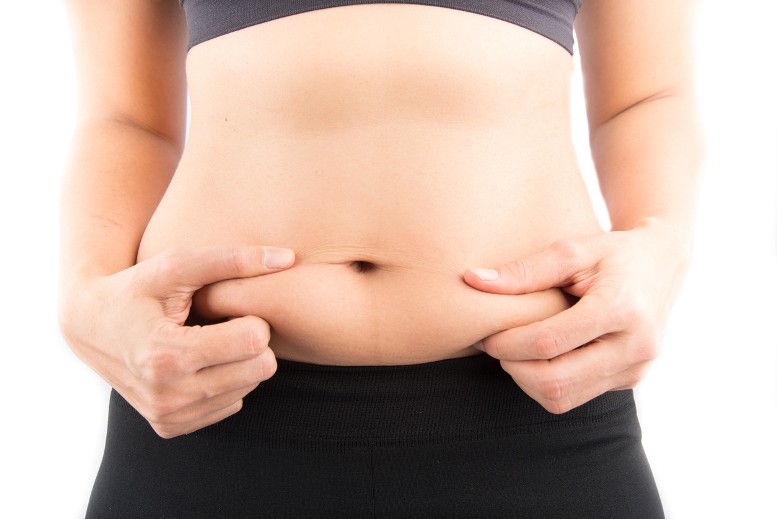 Quiet! It is normal. Your body has been modified to accommodate your little one and now needs time to return to its original appearance.

This is the case of the uterus, which has increased so much during pregnancy that it takes between four and six weeks to return to being the same as before. This natural process is called uterine involution. We tell you brief what it is…

What should be the size of the uterus?

During pregnancy, the uterus has grown a lot to accommodate the baby for nine months.

To get an idea, you can grow from 7-8 cm that usually measure in normal state, up to 32-33 cm, during pregnancy. And if we talk about weight: from 60 grams to a kilo, at the end of pregnancy.

But this female organ not only changes in size due to the action of hormones (chorionic gonadotrophins, estrogens and progesterone), but also of appearance: the muscular layer develops preparing for the moment of the expulsion of the fetus during childbirth and internal (called endometrium) is modified so that the embryo is nourished from it at the beginning of pregnancy.

So once the child is born, it needs time to recover its original shape and size, something it will do gradually.

Known as wrongs, uterine contractions of the postpartum can be felt in the lower part of the stomach or in the back.

The wrongs are good and desirable, since they are essential for the uterus to contract. If it did not, the blood vessels would be open and the bleeding could put the mother’s life at risk.

The intensity difference is normal between some women and others. For example:

First-time mothers notice little distress, but as they have more children, they become more intense and painful.

When a woman has had several children, her uterus is softer and needs more contractions to recover.

The contractions are accentuated each time the baby is breastfed, since the suction of the nipples determines the release of oxytocin. This hormone acts at the level of the uterine muscle fibers, causing strong and sustained contractions.

One day after delivery, the cervix has been reconstituted, but it has dilated so much that it allows the passage of germs.

At the same time, all the residues that remain in the uterus are being expelled through the lochia.

These vaginal secretions are formed by blood and vernix caseosa the first three days, so its color will be rather red. Then it will change its constitution, abundance and color (whitish-brown tones). It will decrease until it disappears around the third week of puerperium.

In order to avoid infections during this period, it is necessary to maintain a good intimate hygiene from the beginning and use special postpartum or tocological compresses until the lochia disappears.

Time to recover, without hurry

The hormones continue to do so and after childbirth it can happen that women feel fat. It is normal!

The body needs time to return to its original form and we should not try to accelerate the process. All our energies are going to take care of our baby and take strength after childbirth, which is already a lot!

As a result of the prolonged distention of the skin of the abdomen due to the size of the uterus and its rapid involution, the abdominal walls are limp and soft for some time.

But as soon as we recover physically in the postpartum, we can exercise the area, strengthening it to return to its previous state. Now, the important thing is your baby.