For a long time, we have thought that the child is left-handed or right-handed due to the development of the brain during pregnancy, and no, it is not like that; since many German scientists, today have said that this is due to laterality and is not precisely in the brain, but is present in the spinal cord of the child. 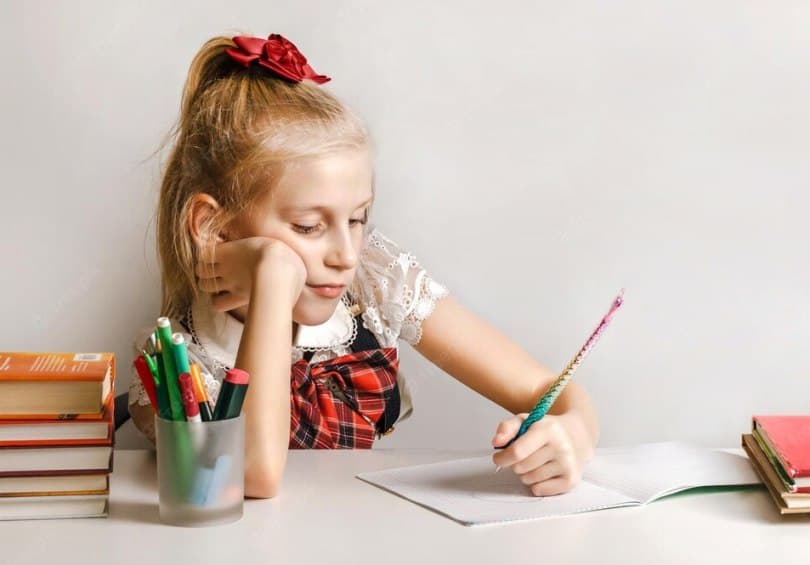 Why are children born left or right handed?

Much research indicates that the brain is the cause of whether we are left-handed or right-handed, but many scientists with the discoveries they have made today; these theories have collapsed, since they assure that the real reason why we are right-handed or left-handed depends on our spinal cord and not on our brain, it is more this is the one that gives orders to drive the movements of the arms and legs.

On the other hand, only 15% of people are left-handed, so many scientists still do not know why and continue looking for its causes; also this research emphasizes; in that the impulses that make a person have more skill in one part of the body than with another, are not purely from the brain but from the development of the spinal cord during the gestation process.

So this way, she is the one that defines if we are right-handed or left-handed; that is why many doctors recommend that women who want to have healthy children should consume folic acid before, during, and after pregnancy, so that children develop their spine normally.

What are the causes of children being left-handed or right-handed?

The cause of children being left-handed or right-handed is very diverse, since many scientists still have the theory that this occurs during the development of the brain in their gestation, other current scientists assure that this is not the case; as this is through the spinal cord.

And you will ask yourself, but if both have a connection, since one command and the other executes? But it is not this way, when children are in their first weeks of gestation, the brain, and spinal cord are still not connected.

So the spinal cord has control of the child’s movements and from the first weeks of pregnancy, it is determined if the child is going to be left-handed or right-handed because through the ultrasound it can be seen which hand sucks more than the other. During the first trimester of pregnancy, in the first 8 weeks, it is determined if the baby will be left or right handed; since its characteristics in the spinal cord are different between these two hemispheres of the body.

How does the brain of left-handed and right-handed children work?

But you will also wonder what abilities the management of each of the hemispheres of the brain has; well, the right side has skills such as creativity, imagination, innovation, it likes to learn by seeing and doing, and above all, it has the gift of intuition.

The left hemisphere is in charge of language skills, mathematics, problem-solving and analysis, so the development of either side determines your child’s personality and abilities. 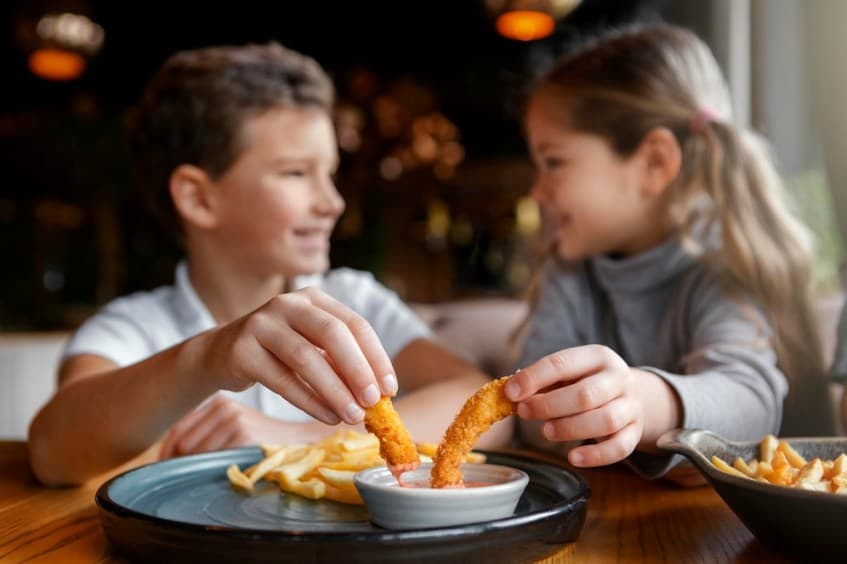 When do children become left-handed or right-handed?

The precise moment when children become left-handed or right-handed is complex; since there are no related studies on this, but we can tell you that the development of this ability can appear from three to six years of age; although many children already know how to control one side of their brain more than the other at an early age.

It is at the age of three when they develop this ability correctly, since, when they are little, they use both hands either because they want to experiment or because they get tired with one hand and use the other.

How to know if children are left or right handed?

To know if your child is left-handed or right-handed, it is enough to see which hand or part of the body he uses more, since if he uses the right side more it means that he is right-handed. However, if he uses the left side more, it means that he is left-handed so identifying this is helpful in knowing your little one’s abilities, other factors could include:

If you notice that at mealtime your child usually picks up cutlery with one hand, either the right or left, it is an indication that this is the part of the brain that handles the most, although many may have the ability to use both hands.

How do they grab objects?